Secure your spot & get started today with our EXCLUSIVE online offer!
Limited to first 20 New Students...Sorry, New Students Only

By opting into the web form above you are providing consent for Millennium Martial Arts LLC to send you periodic text messages. Standard rates may apply. You can reply HELP at anytime or learn more. You may opt-out anytime by replying STOP.
Kristine Roberts
via Google

This is a great program and school. I have 3 young boys close in age and this has helped them gain confidence, respect to themselves and others, learn morals and the team has helped guide them through learning martial arts with such dedication and ease. This was the best choice for our kids and family and I cannot wait to watch them grow and earn more belts. I highly recommend coming here and having your children or even yourself join this school!

This is the best Karate school around. All the instructors are friendly and very attentive to the students. My daughter has been a student here for over 2 years now. She has grown in all aspects of the teachings here. I myself am taking classes here now and my son wants to as well. They do a monthly event on a Friday night to grow the comradery between the students. I can truly see my daughter going all the way to black belt here.

We signed our son up almost 6 months ago and he has grown so much in that time. He loves participating and learning new skills. At the end of each class, he is always excited to share what he learned, the skills he should be focusing on before his next class, and what he enjoyed. Our son is generally high energy and a little “wild” but these classes have taught him focus and discipline. He truly loves it!

This is exactly what children need, Mr. Munding is great with kids and the parents too. Great place to learn and grow with great people.

Love the staff and instructors. Honestly seems on point for all ages.

This place is awesome for kids. We took our son to two other places that claimed to be child friendly and this place has been an awesome change of pace

This place is awesome for kids. We took our son to two other places that claimed to be child friendly and this place has been an awesome change of pace.

My child has been attending classes at Millennium Martial Arts for over a year now. They were welcoming from the beginning and have been professional at every turn. The instructors have been nothing short of spectacular. Attending classes has boosted my child’s self esteem and confidence.

My 12 year old son has been going to this Millennium Martial Arts school for over a year now. He couldn’t seem to find his groove with other athletics and team sports. But since he started going he loves the environment his instructors and learning Martial Arts. Besides actually seeing him progress his confidence level, and wanting to learn along with his athleticism have gone through the roof. I highly recommend this school.

My husband and I have been wanting to do Krav Maga for years now and finally we just did it, Howard is an incredible instructor and this is honestly the only thing I look forward to lately. They know what they are doing, they communicate well and make sure you are comfortable and not pushing your limits. It's one hell of a work out I can tell you that!

Thank you so much for your service. Bonnie and I are very thankful for what you have provided Delanie. We are blessed to have you and your staff working with her. 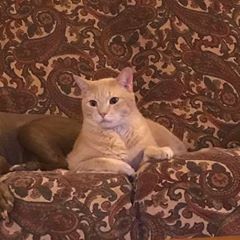 Outstanding place to train! The instructors are very courteous and knowledgeable, and provide environment that is family oriented and welcomes all ages and experience levels. I enjoy the Krav Maga to learn some practical self defense skills. 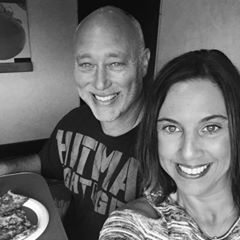 I just recently completed a 3-day ICCS-Israeli Contact Combat Instructor course at Millennium Martial Arts and I can confidently declare that the facility & school ran by Howard Munding is premier! Howard and I got to know each other on a professional training and personal level during my time there and I'm now honored to have him as a friend. Howard's martial arts experience and pedigree is impeccable and if you're in the Peoria, AZ area and looking for a place to begin or enhance your training...go check out Millennium Martial Arts and meet this great man! 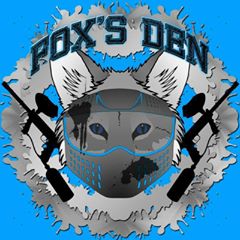 The instructor and class is awesome! I’ve put other children thru different schools and I highly recommend this style and curriculum over other styles and schools. 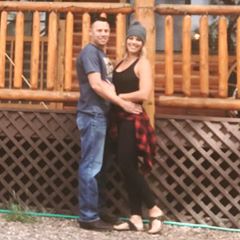 My 7 year old daughter absolutely loves her karate lessons here! She was shy and reserved at first but has really come out of her shell over the last few months! Highly recommend. 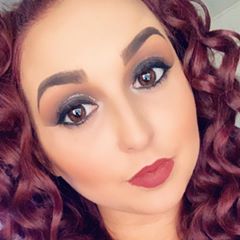 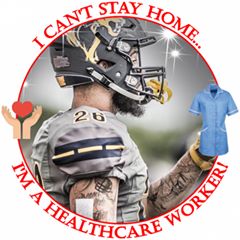 My son has been a member of the Millennium Martial Arts since August, and it has been the best! His attitude has changed tremendously... I highly recommend this place.

Request information today to learn more about our programs! Get Started Now

I don’t need to learn self-defense, I have a gun…..

So what if you have a gun?

One of the most popular questions I’m asked when I teach hand to hand combat to people who are armed is, “why do I need to learn this stuff, I have a gun?”

Although there are many answers to that question, I’ve decided to summarize them into 5 simple reasons that I believe should convince any gun owner that the knowledge in unarmed combat should in fact go hand in hand with his shooting practice.

1-‘Too close to shoot’: As part of living in a society, people deal with one another from a very close distance in many of our basic daily routines; in the shopping center, in an elevator, or at the parking lot. Being at a close distance to other people is a part of life. If anyone would decide to suddenly attack, using a knife for example, it would be from an extremely close distance. In most cases, people don’t even realize they’re under attack until the attacker is already all over them. In a case like that, there’s no way that anyone, even someone who is highly trained in the use of firearms, could reach for his weapon from such close proximity, without having to physically divert the attacker first. If anyone thinks he can, is because they were never in that sort of situation.

2- Weapon malfunction: Out of all the kinds of battlefields, the streets, are the toughest. You have no idea who your enemy is, and it’s always going to be close combat. If the weapon stops shooting, for any reason, you usually won’t have the privilege of jumping behind a big rock and fixing the problem. Unlike other battlefields, in the street the bad guy is already on top of you. In such close range, your only option would be to charge towards the enemy with pure aggression.

3- Preventing unnecessary violence: No person in the right frame of mind would enjoy hurting someone if he can avoid it. However, in many cases, since people are poorly trained, a rather simple situation, such as control and restrain for example, can quickly turn into a violent mess. Countless times, a gun is used due to the lack of knowledge in unarmed combat techniques and principles.

4- Your gun is not with you: Reality changes in a second, and in many cases, your gun may not be on you. There’s no way of knowing where an attack might take place. Furthermore, some places, such as campuses for example are “gun free” zones, and it’s forbidden by law to carry weapons in the area. Because of that, of course the only people who have guns on campus are the bad guys coming to shoot people. The knowledge in unarmed combat will help protect, and minimize the damage to you and the people around you.

5- Be the complete warrior: A warrior should be able to fight in any situation, under any condition, and in any kind of battlefield. With no excuse. Over the years, I’ve seen too many “toy soldiers” who hide behind their guns. Take the gun away from them, and they become afraid as a mouse running from a cat. A gun is just a tool to use in battle, nothing more. The real weapon should be the personality behind whoever is holding the gun.

Check out our Krav Maga program by clicking here.